As the glaciers of the last Ice Age receded, humans ventured into the far north, exploring a wild, fertile territory. Nomadic hunter-gatherers at first, they made the decision to stay for good – to farm and to build.

The landscapes they lived on were remarkable in their diversity. Vast forests of pine and birch ran through one of the world’s oldest mountain ranges – once as high as the Himalayas but over millennia scoured and compressed by sheets of ice a mile thick. On hundreds of islands around a saw-edged coastline, communities flourished, linked to each other and the wider world by the sea, the transport superhighway of ancient times. It was a place of challenges and opportunity. A place we know today as Scotland.

Over the past 10,000 years, every inch of Scotland – whether remote hilltop, fertile floodplain, or storm-lashed coastline – has been shaped, changed and moulded by its people. No part of the land is without its human story. From Orkney’s immaculately preserved Neolithic villages to Highland glens stripped of nineteenth century settlements, from a Skye peninsula converted to an ingenious Viking ‘shipyard’, to a Hebridean clifftop used as the site of a spectacular lighthouse, Scotland’s history is written into the land in vivid detail.

Scotland’s Landscapes tells the enduring story of this interaction between man and his environment. Stunning new imagery from the National Collection of Aerial Photography comes together to build up a picture of a dramatic terrain forged by thousands of years of incredible change. These are Scotland’s landscapes as you have never seen or understood them before.

James Crawford is RCAHMS Publications and Communications Manager, and is the author of Above Scotland, Above Scotland – Cities, Victorian Scotland and Aerofilms: A History of Britain from Above. He has previously worked as a literary agent, journalist and editor.

‘This is a visually stunning book from the team which brought us Victorian Scotland, Above Scotland and Above Scotland – Cities . . . A must have for those who would like to know Scotland better’ Scottish Field

‘Aerial photographs . . .  can be absolutely heartstopping. There is a photograph from the sky of Vatersay in Scotland's Landscapes. I would almost sooner look at this photo than be there’ Roger Hutchinson, author of Calum's Road 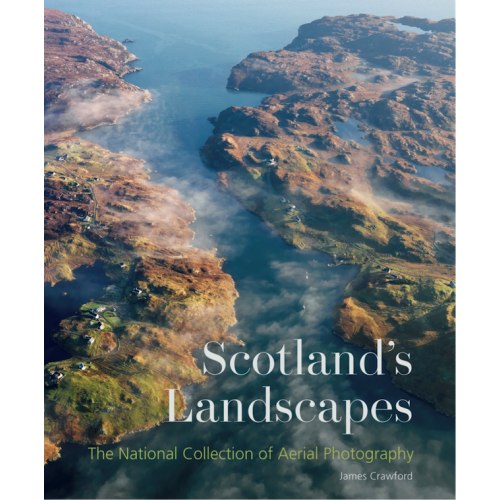 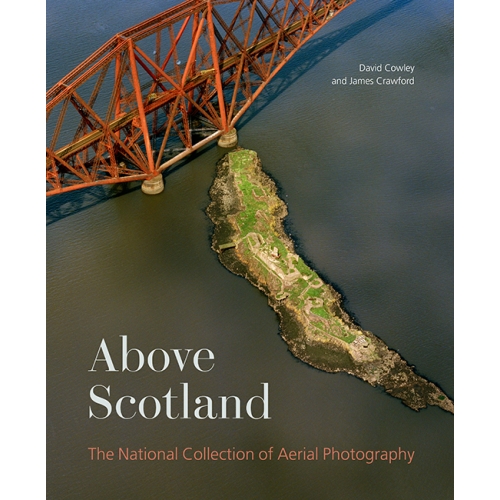 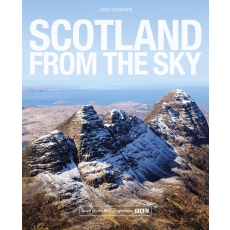